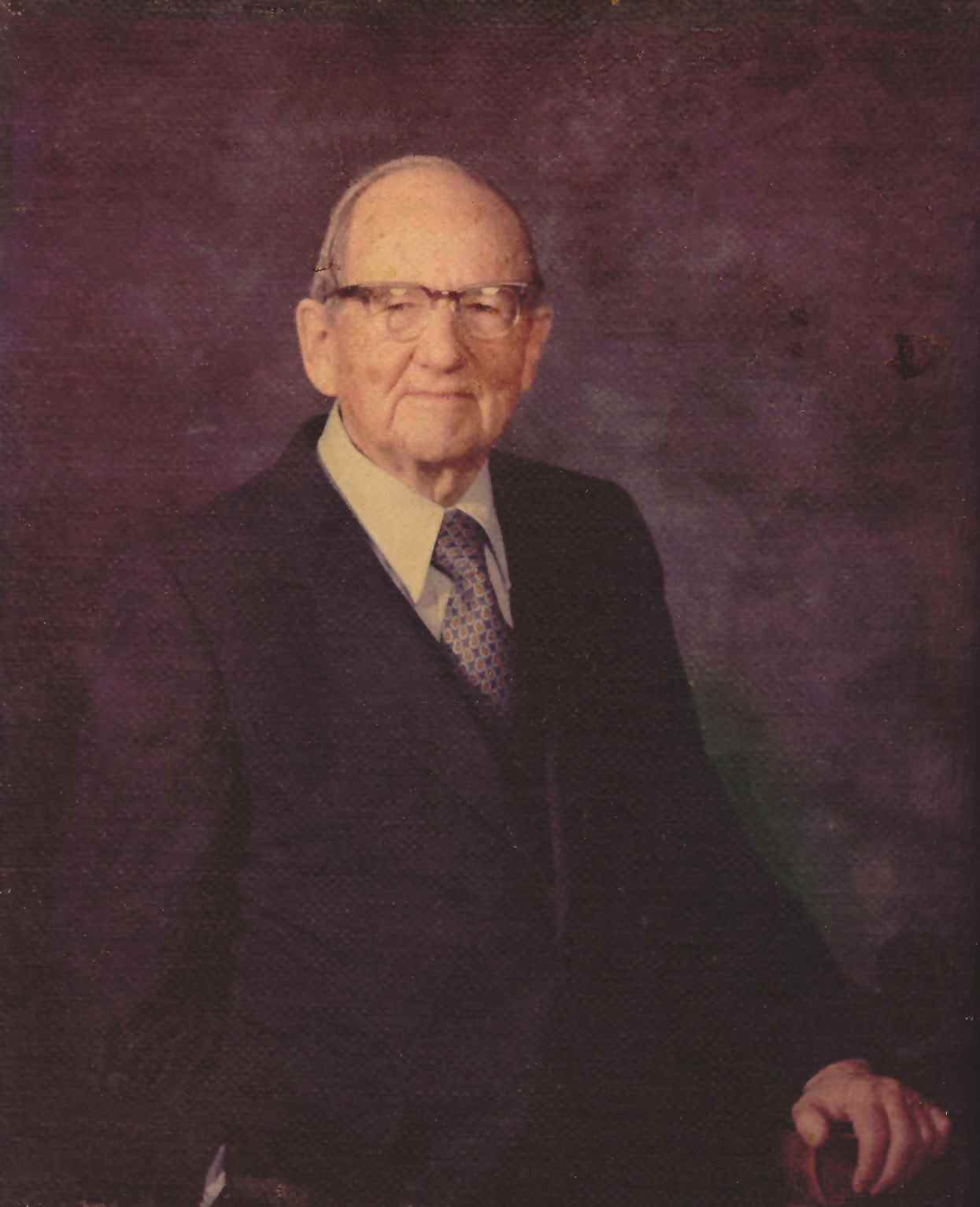 SIL started work in the Americas in 1934, working first in Mexico, then in other countries of South, Central and North America.

On June 28, 1945, Peru’s Minister of Education, Dr. Enrique Larosa and the Director of SIL, Dr. William Cameron Townsend, signed an agreement, authorized by Supreme Resolution No. 2420. The agreement culminated a vision that Dr. Kenneth Pike and the Minister of Education had two years earlier for SIL to start working among ethnic groups in Peru.

● In April 1946, Dr. Townsend, his wife and the first group of seventeen SIL members arrived in Lima.

● In July 1946, the first team of linguists began working among the Awajún (Aguaruna), one of the largest groups in the Amazon.

● In 1949, SIL moved its center in Aguaytía to the shores of Lake Yarinacocha near Pucallpa. SIL worked there until 2004 when a center in that location was no longer needed.

● In November 1952, the Minister of Education, General Juan Rodríguez Mendoza, by Ministerial Resolution No. 909, created the first bilingual education program for ethnic minorities in Peru.  This program was to prepare bilingual teachers, who would return to their communities to teach in their own language. In its early years, the program was administered by SIL. Its first director was Dr. Martha Hildebrandt.

● The year 1960 marked the date of the completion of the first New Testament translated among the indigenous peoples, in the Yine language.

● In August 1964, at the request of the dean of the Department of Linguistics at the University of Huamanga, the Minister of Education, Dr. Francisco Miro Quesada C., by Ministerial Resolution No. 4072, established an Experimental Bilingual Education Program for Quechua students in the department of Ayacucho. The program ran until 1970 under the supervision of Dr. Donald Burns and local authorities.

● The year 1996 marked the fiftieth anniversary of the work of SIL in Peru and the completion of the twenty-sixth New Testament translation into a vernacular language of Peru.

● In 2004, SIL moved off its Yarinacocha property and donated it to the Ministry of Education as the site for the National Intercultural University of the Amazon (UNIA).

● In 2014, SIL continues to partner with more than 12 local indigenous associations and more than six national and government agencies in 19 language projects as well as training programs in other language groups.

In addition to translations of the Scriptures and materials produced for bilingual schools there have been published grammars, bilingual dictionaries and collections of ethnography and folktales. Many other publications have been produced according to the needs expressed by each group. Most publications are available in digital format for free download from this website.